Someone asked me how it was to travel through India for the first time. I answered it felt like stepping into a slightly to hot bath. At first you want to get out as quickly as possible, but after a minute or so it starts to get comfortable, and few minutes more you never want to get out.

Beyond the culture shock lies a country with the most friendly people you will ever meet. Sure they want to sell you a cloth, a shirt, a boat ride or maybe even some blow. But most of the time, when no deal is made, there is always a sincere moment of interest why you came to their country or a helping hand to get your bearings right.

In the 3 travels made through this vast and divers country by car and train I had the privilege to experience the mesmerizing sight of the Taj Mahal twice. Wandered the string of Varanasi ghats for days watching people cleaning their cloths and their souls. Saying farewells to their deceased loved-ones while the flames consume the bodies. Teamed-up with locals in suicide street-crossing attempts, stayed cool during ruthless negotiations about rickshaw fare and next got treated on a rollercoaster ride through heavy traffic.
When this country gets under your skin it is there to stay. 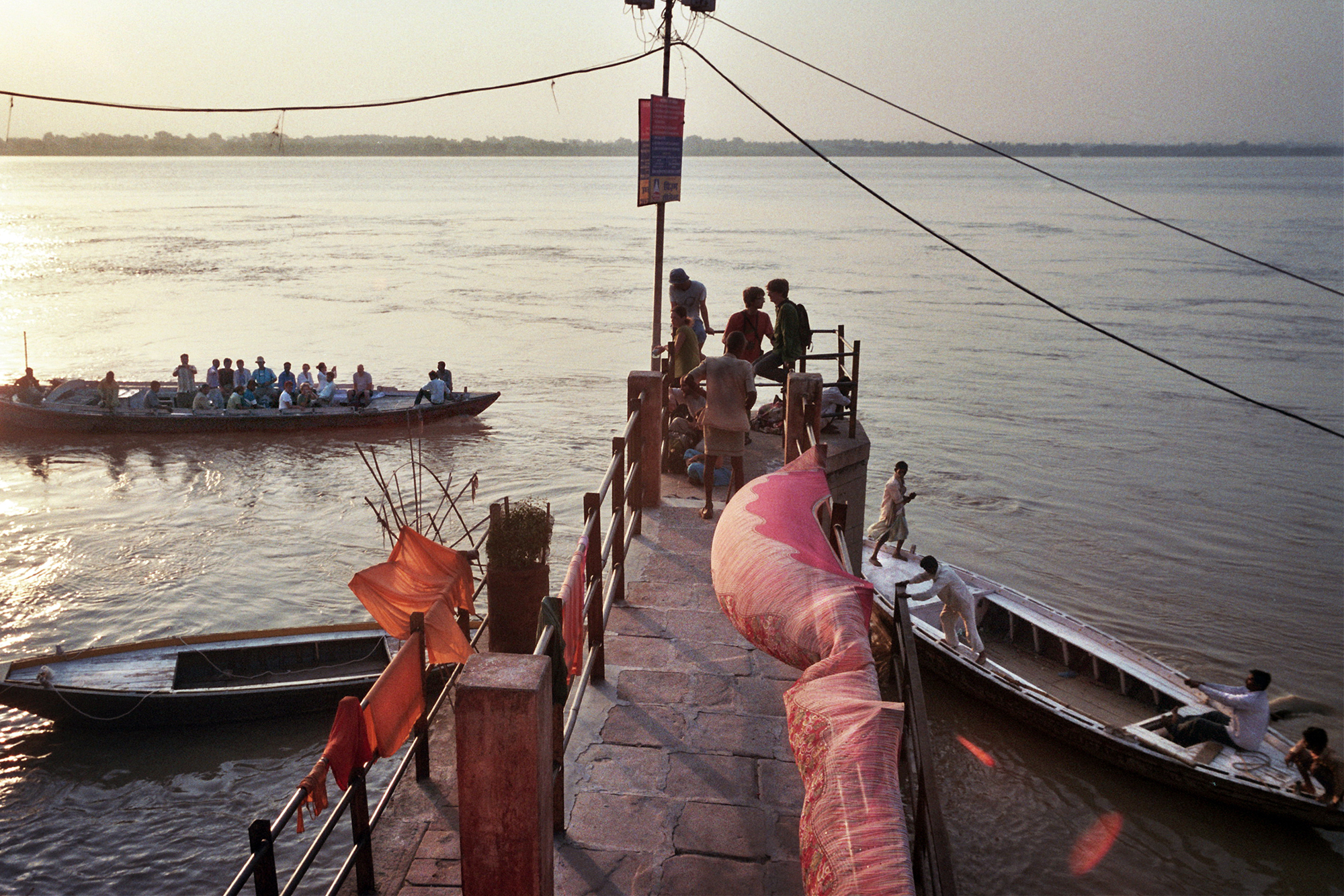 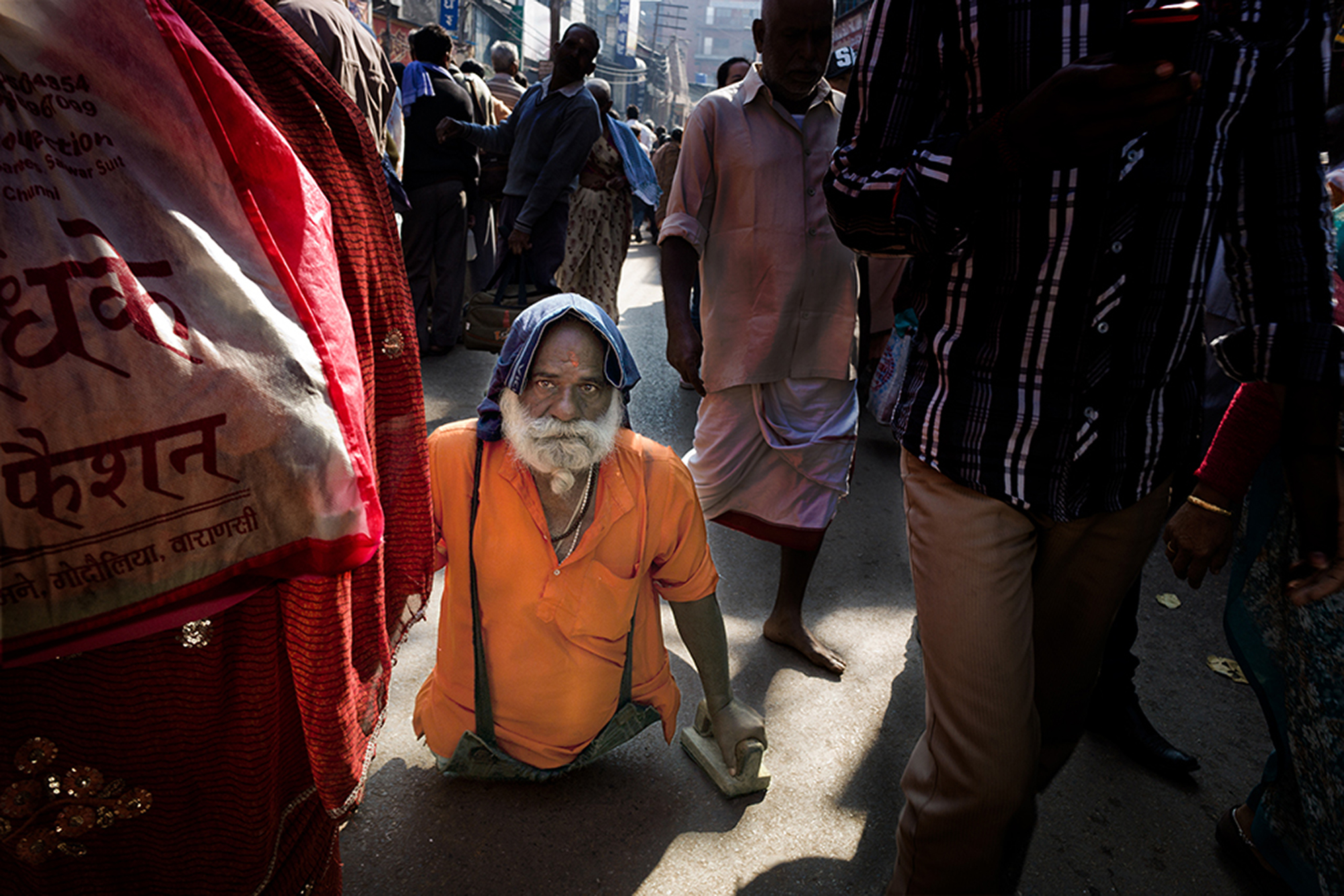 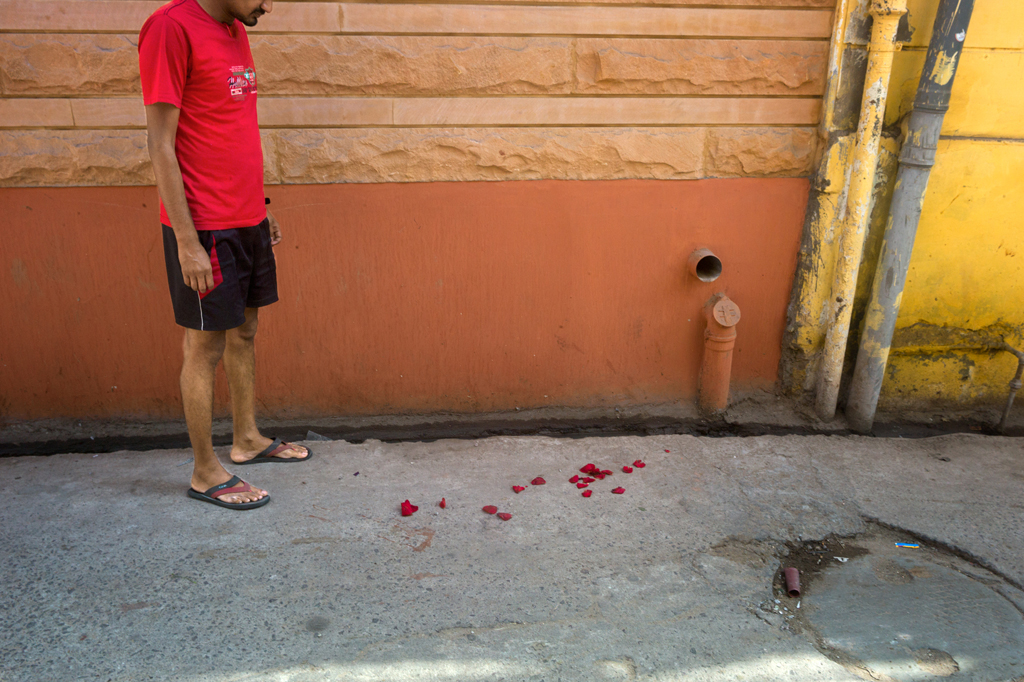 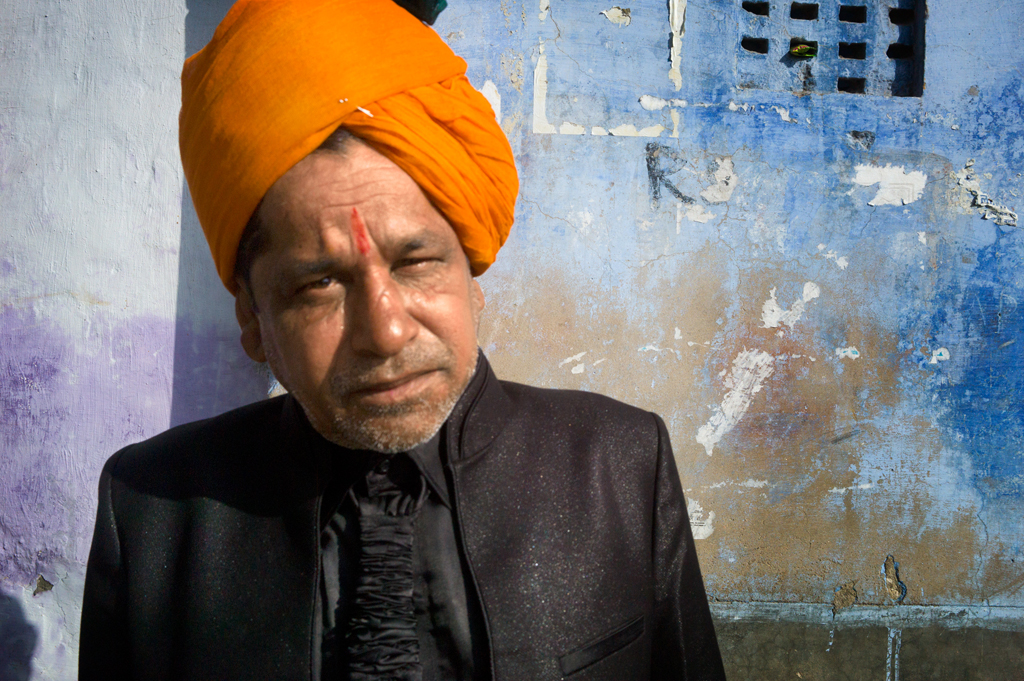 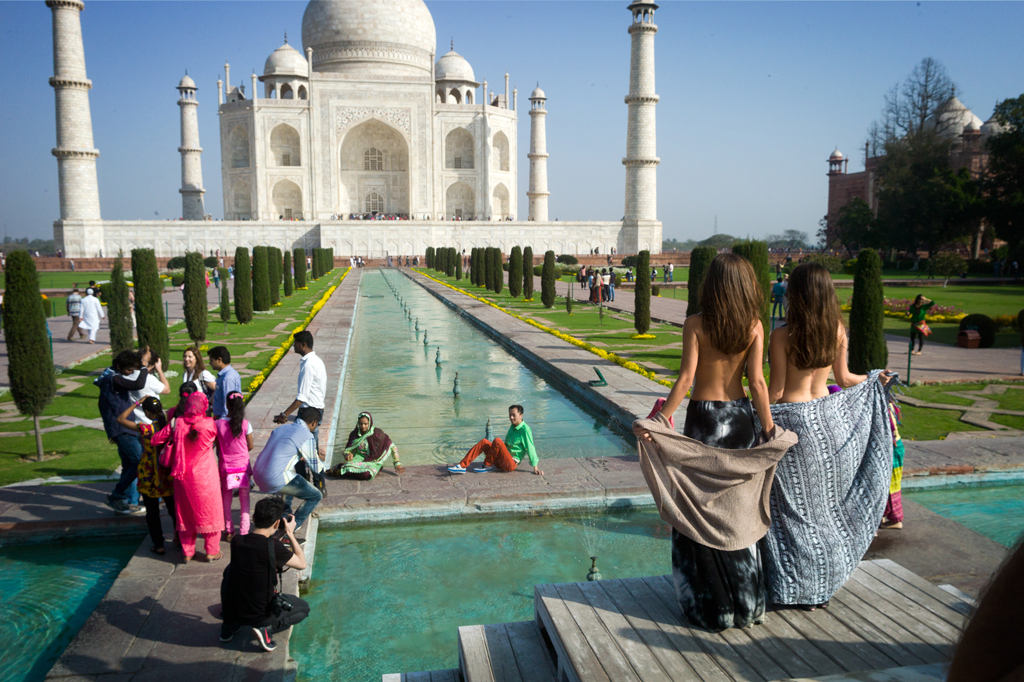 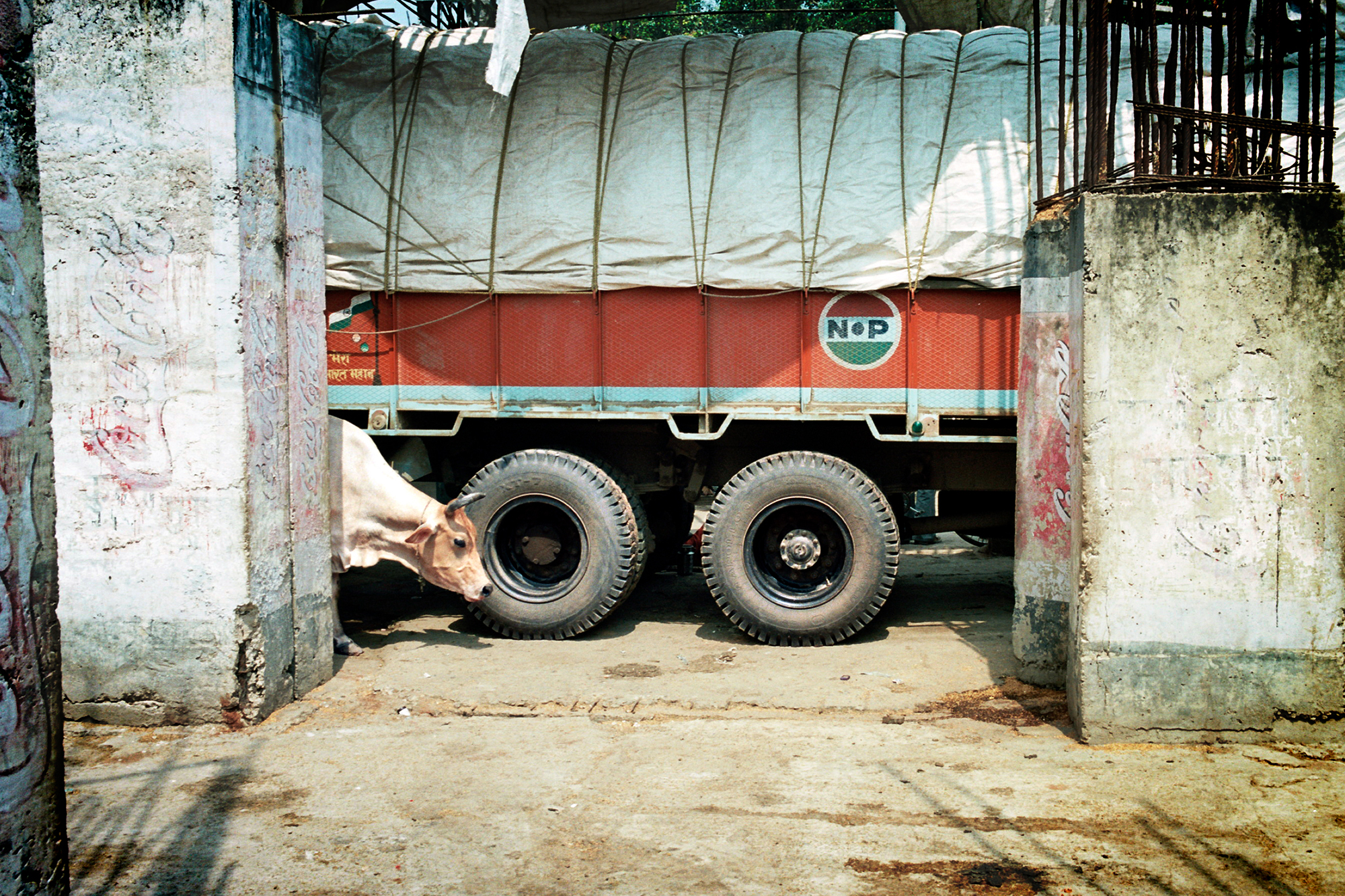 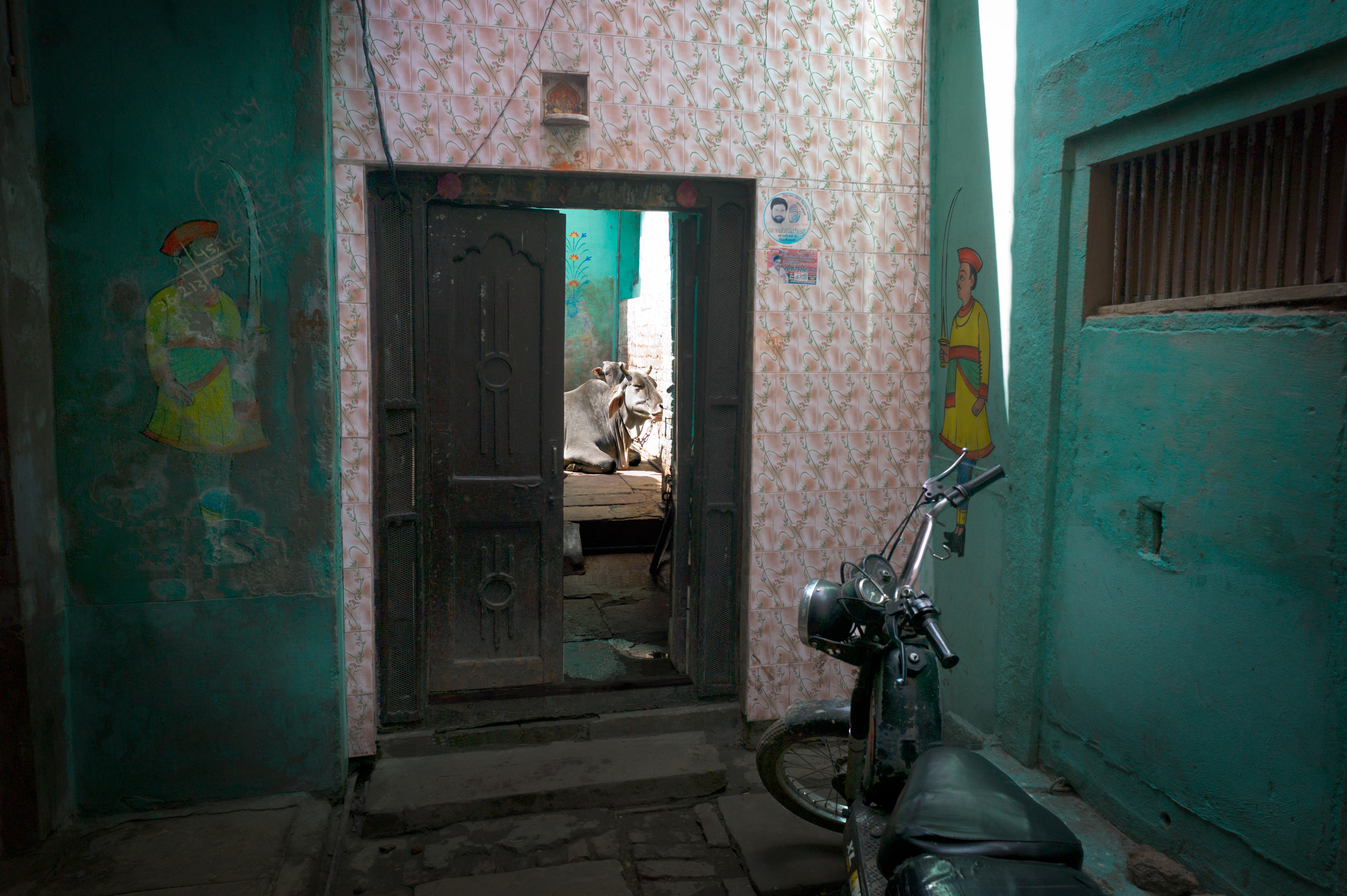 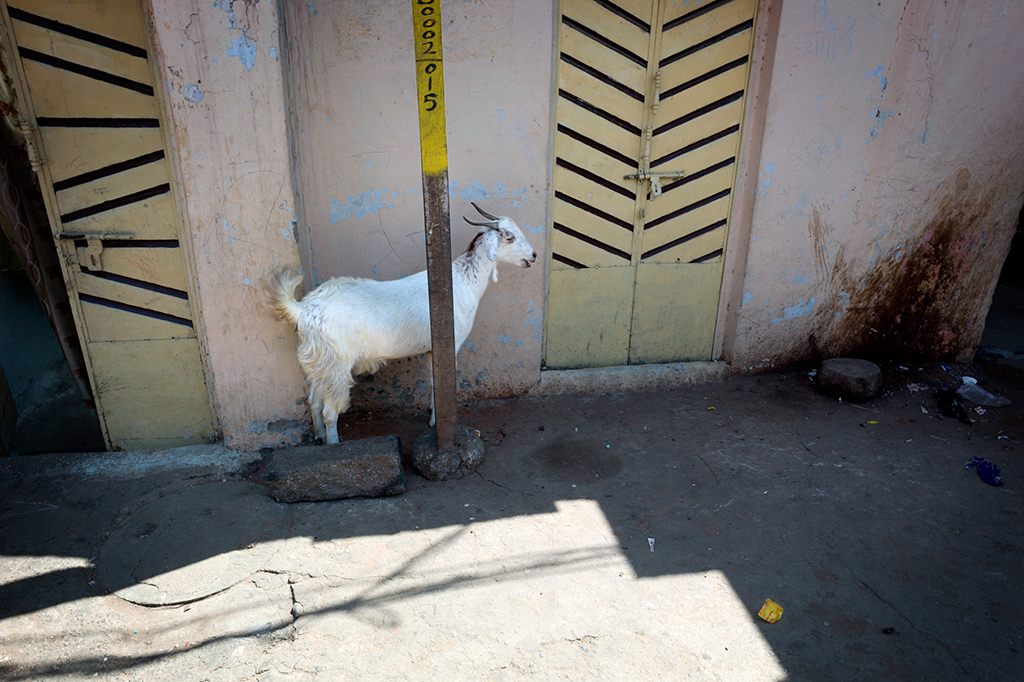 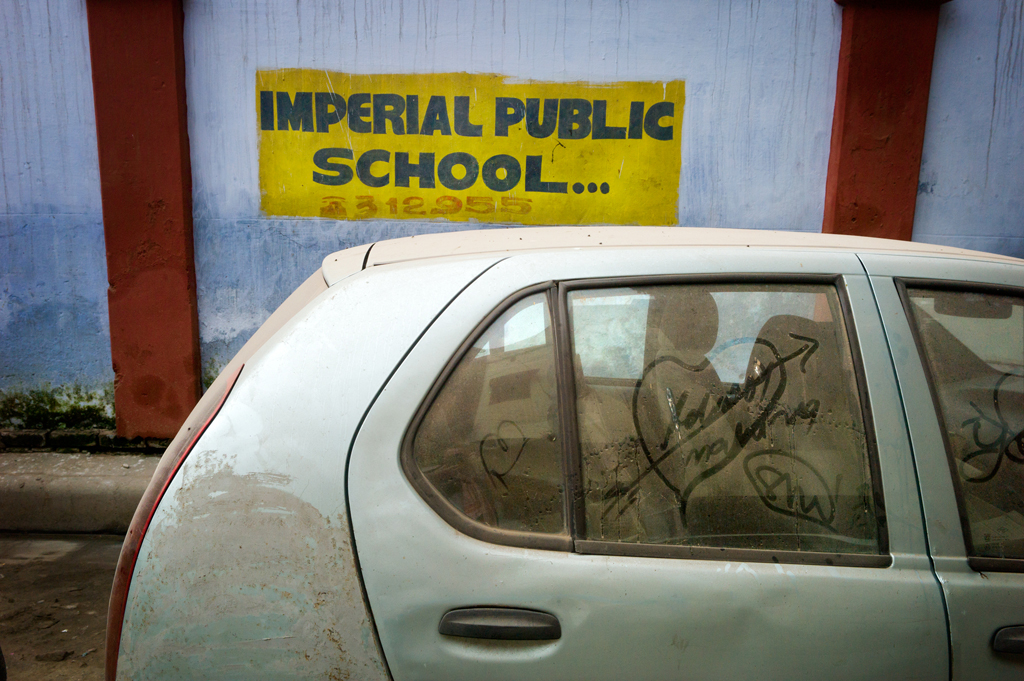 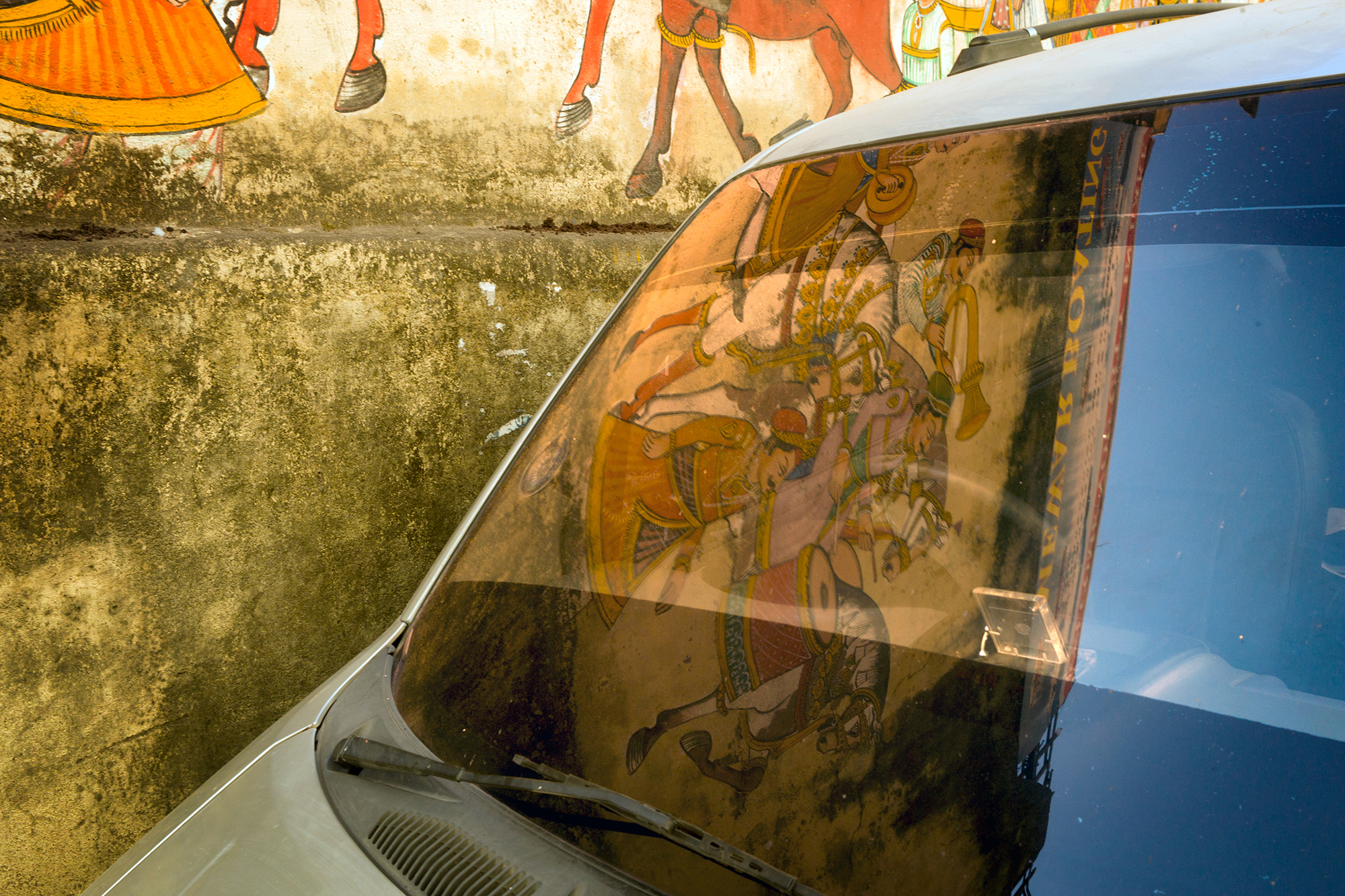 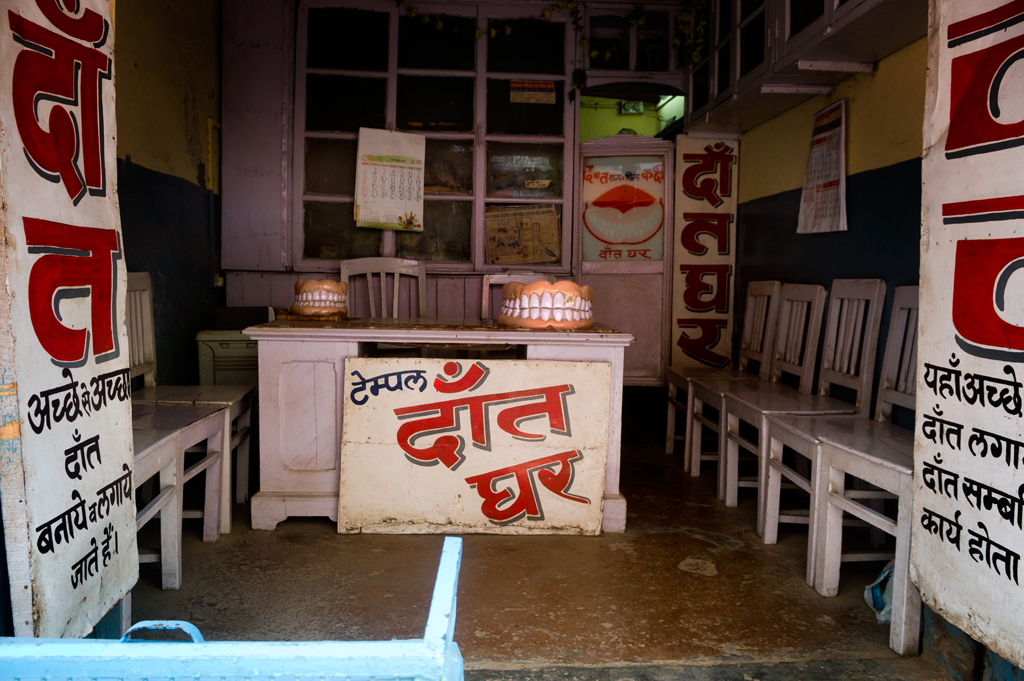 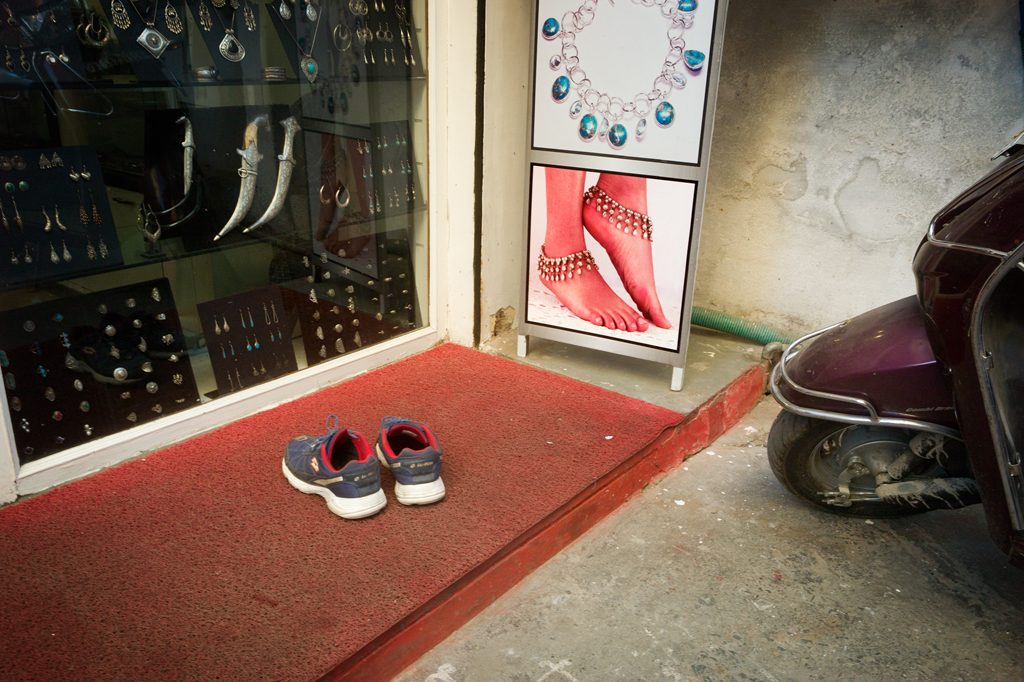 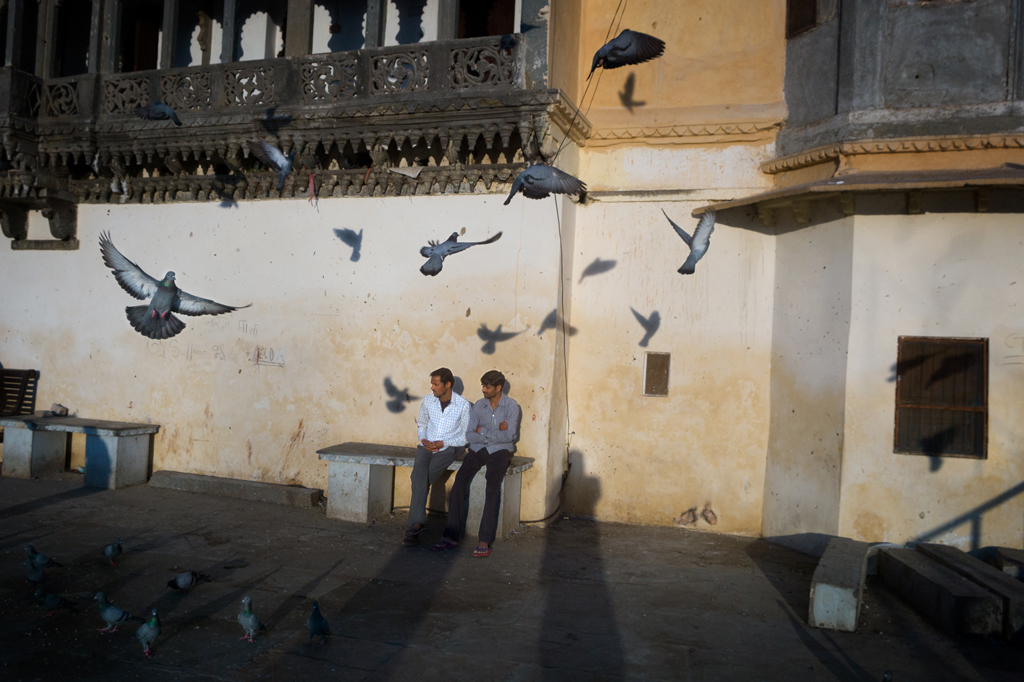 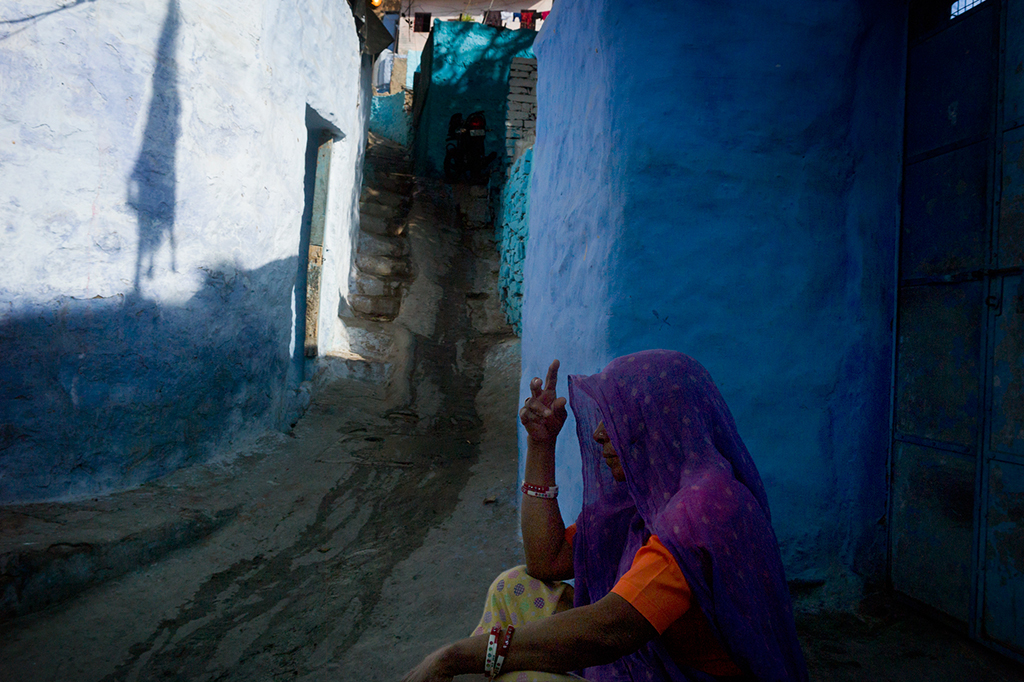 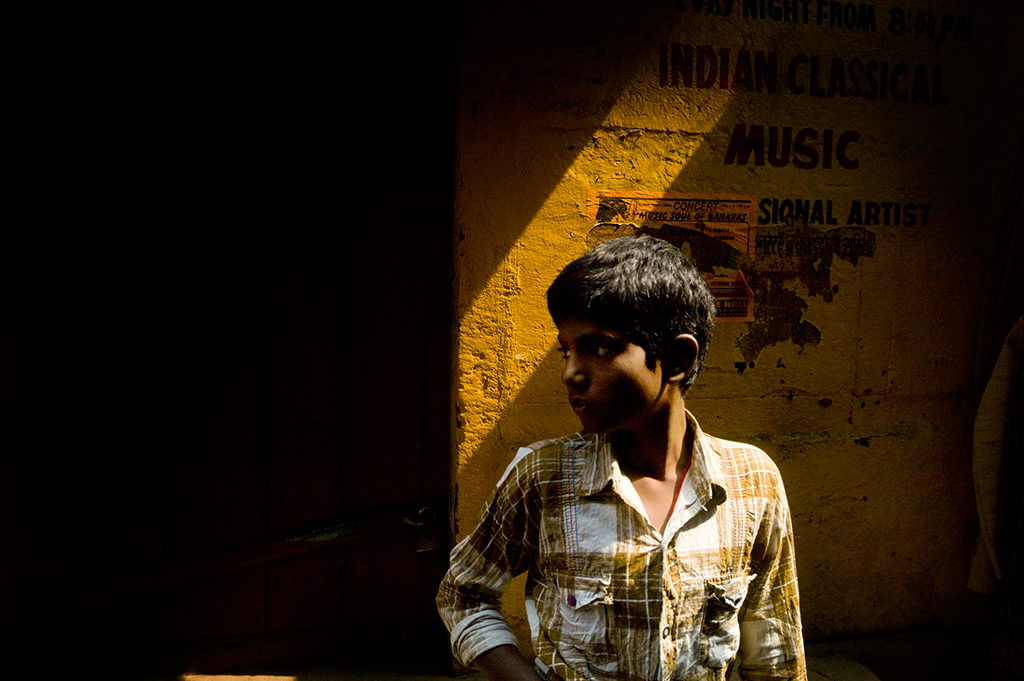 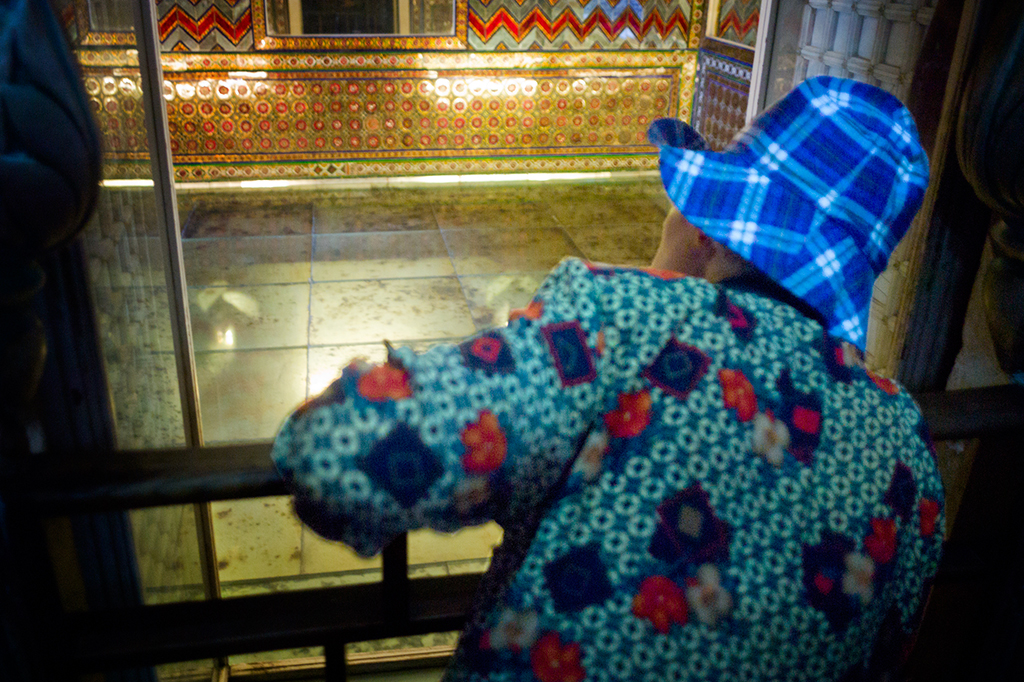 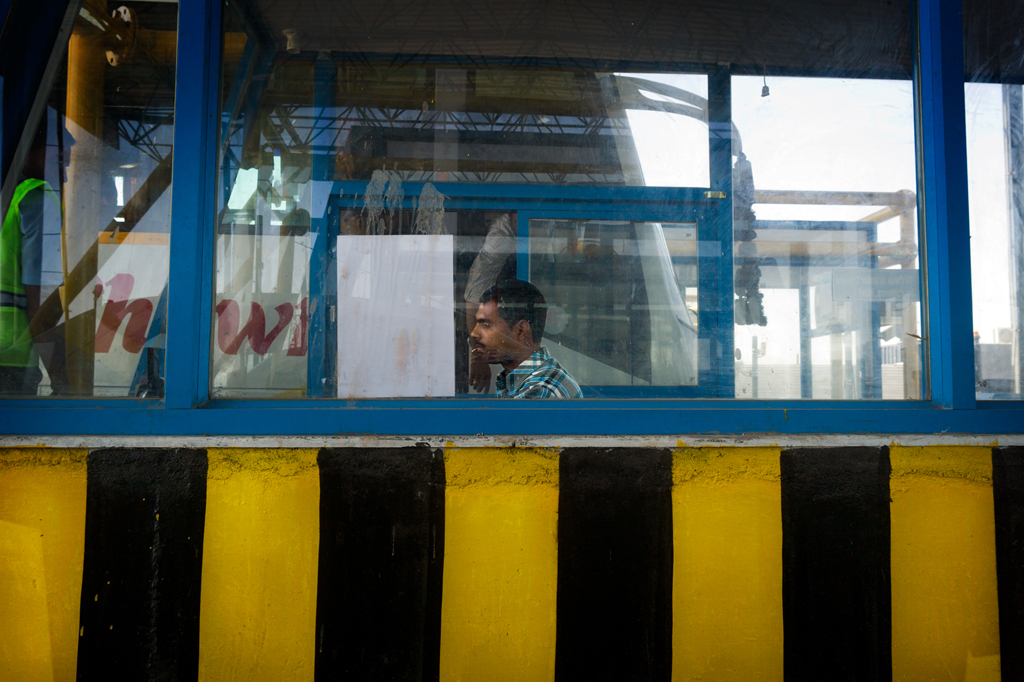 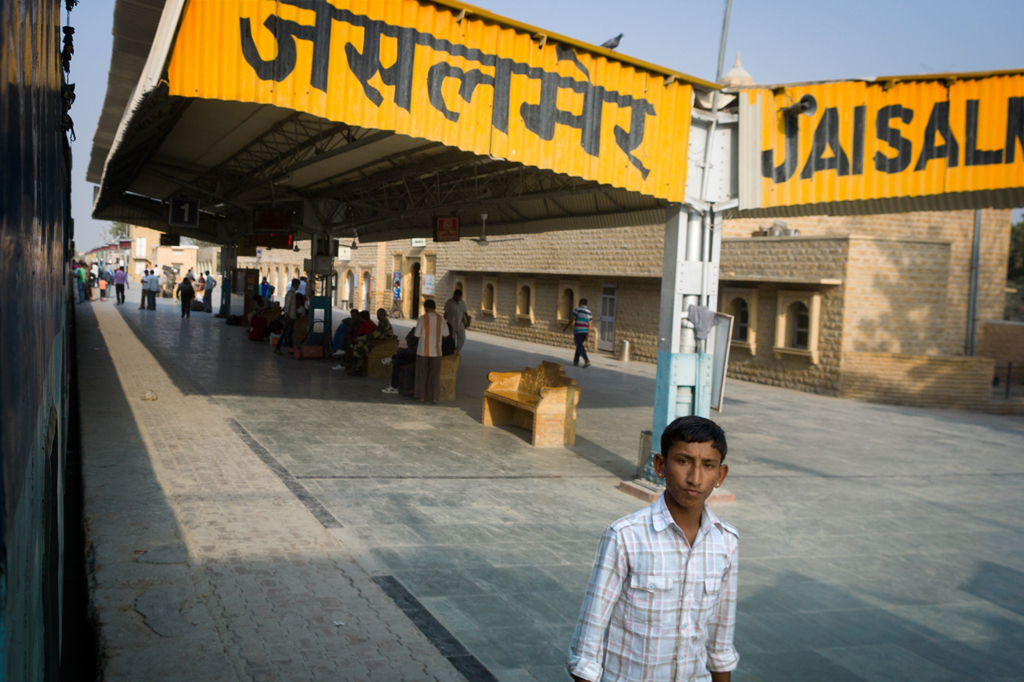 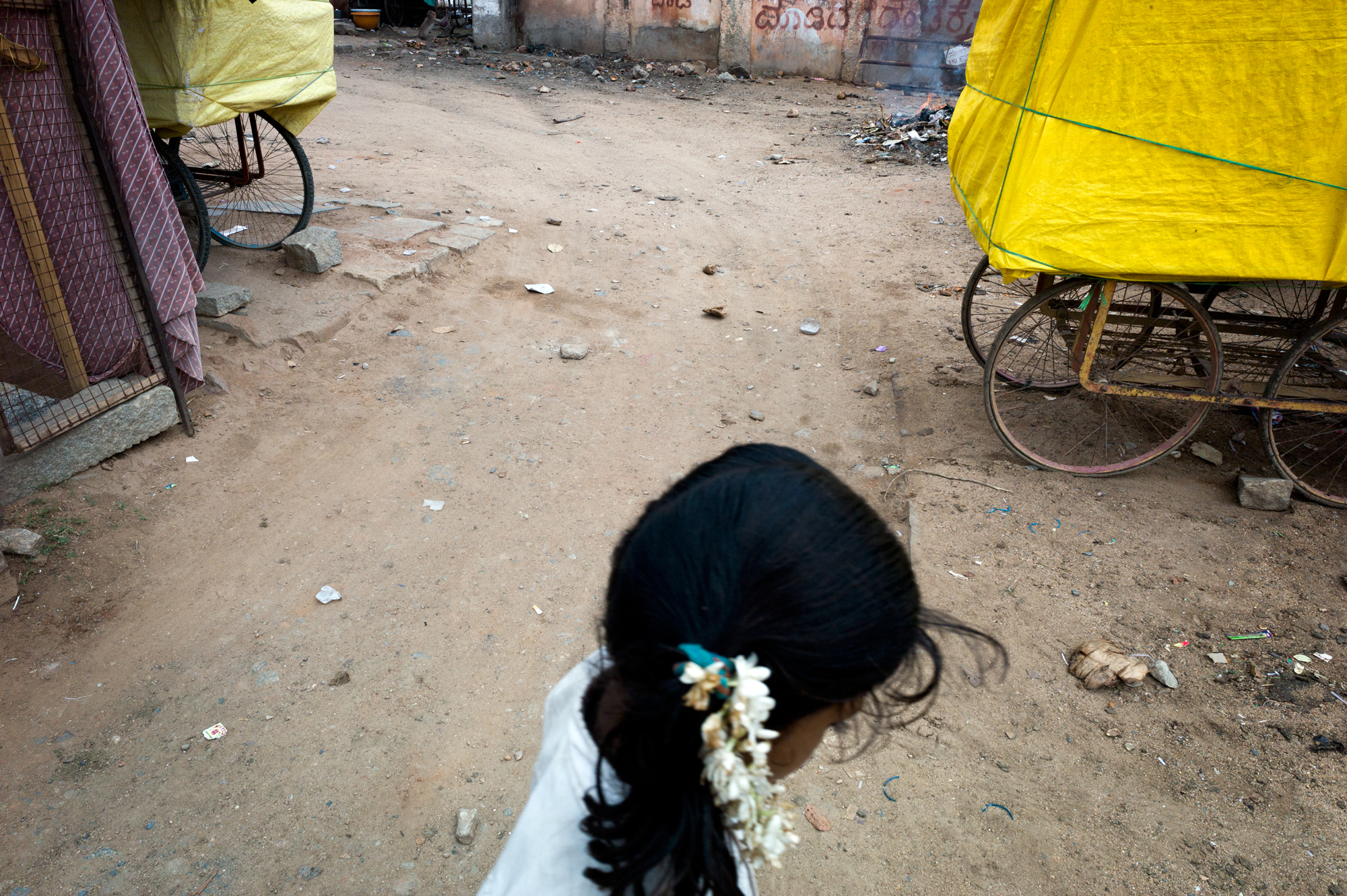 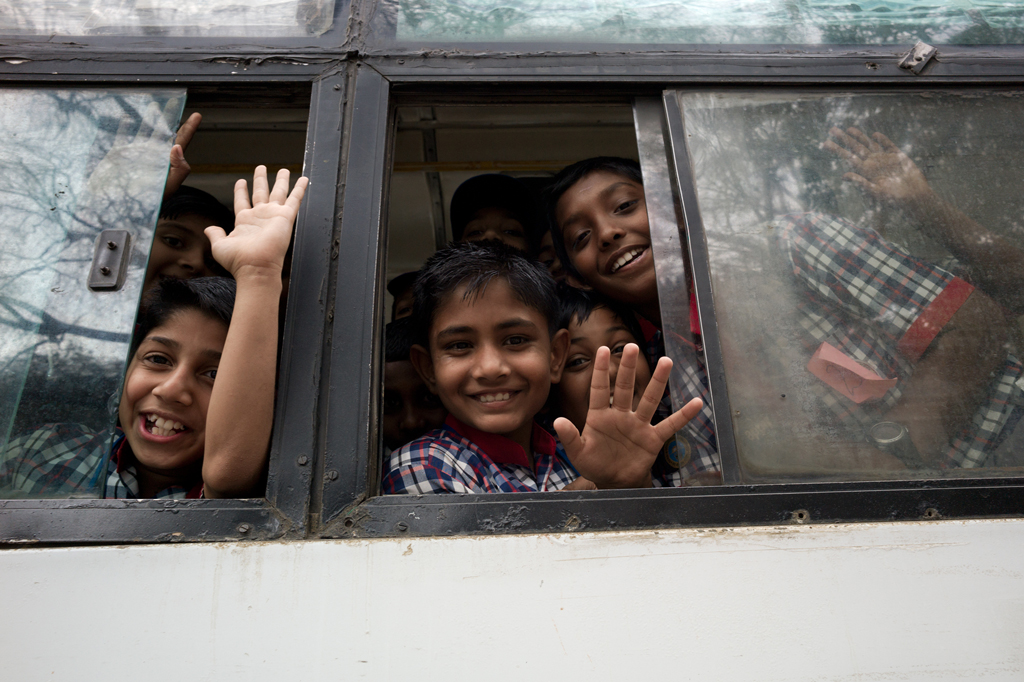 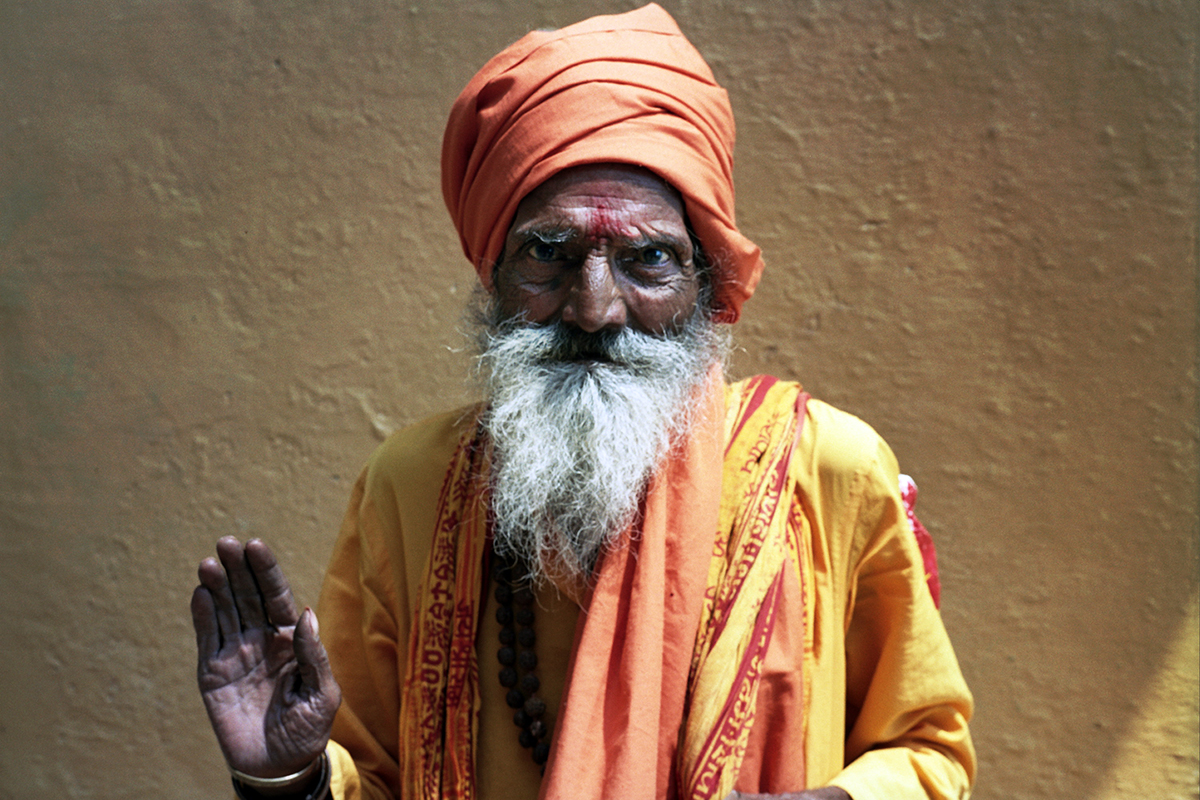